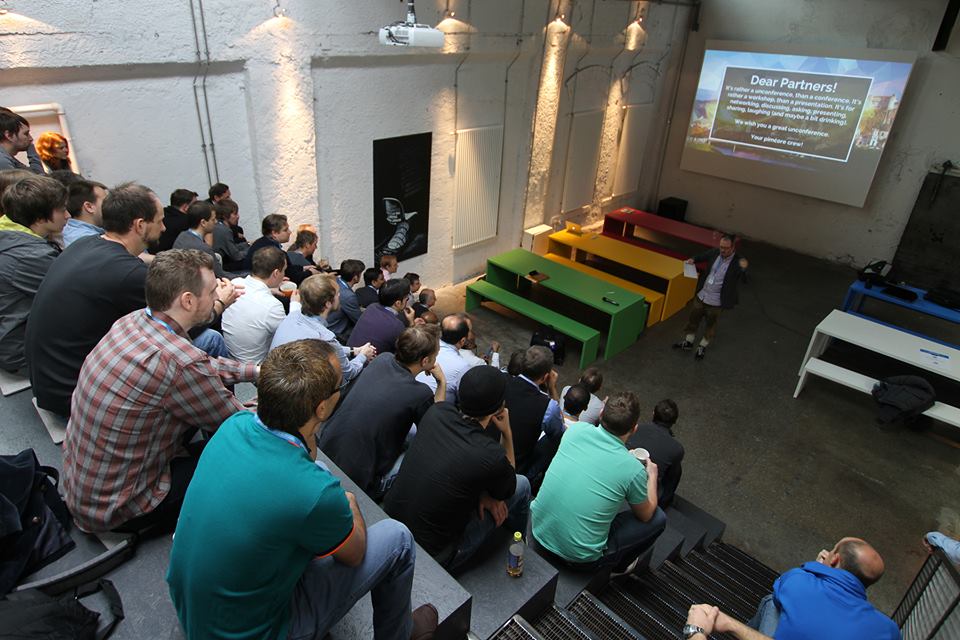 Last week saw the first ever Pimcore Unconference take place at their headquarters in Salzburg, Austria. 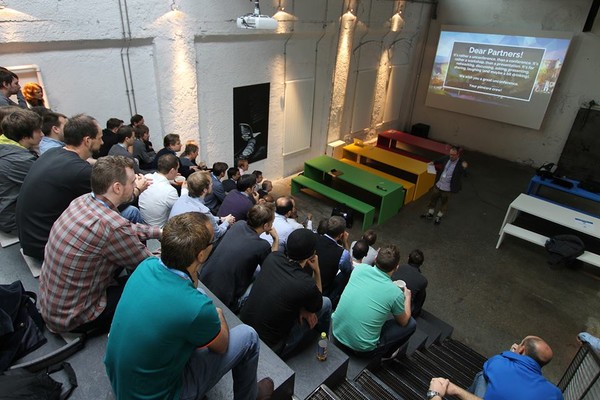 2 days of talks, discussions and networking ensued with representatives from around 10 different countries present. It was an opportunity to meet and hear the views of a wide range of professionals from within the Pimcore community. There were certainly a lot of positive ideas discussed during the event. Gather was lucky enough to be invited along, here's a roundup of our best takeaways.

One of the overriding themes discussed at the event was the notion of sharing that the Pimcore team wants to foster within the partner community. Sharing of ideas, sharing of code and sharing of work in a way that we all benefit from increased knowledge of and interest in the Pimcore project.

Our hosts at Elements kicked things off in style, treating us to some great food and beer over the 2 days. Much emphasis was put on the topics of how partners can better involve themselves in contributing to the project and benefit from resources designed to better educate clients in search of PIM solutions. It was great to hear so many of the agencies present responding favourably to this and promising to return in kind by sharing their own resources and case studies.

Undoubtedly the most anticipated talk of the event amongst attendees was the introduction to the updated eccommerce framework that will extend Pimcore 4 due early next year. After receiving an overview of the architecture, the demonstrations of how Elements have been using it to create some great user experiences were especially inspiring. The stand out for me was a case study using product object attribute sets to create a highly configurable sporting kit selector available to front end users, allowing complete control over a large number of variables before generating a bespoke order.

The talk on Pimcores web to print functionality was probably the biggest eye opener to most of the developers present. It's a feature that's not necessarily part of every agencies toolkit but it was great to hear the mainly digital crowd getting enthusiastic about the possibilities of using Pimcore to generate documents for print. Having only used the wkhtmltopdf plugin before it was interesting watching what is possible with PDFreactor. Expect news in the future of licensing for that one.

Possibly the biggest deviation from Pimcore itself during the event was news of the Cloud Services framework. Built by the Elements team as a necessity to help manage a growing number of Pimcore installs, the tool looks especially promising for anyone with multiple instances to oversee. Resembling New Relic, features include error reporting, analytics and a host of Pimcore specific monitoring tools. No exact date on when this feature may be available but we'll certainly be waiting with eager arms to grab a copy when it does.

So the first Pimore Unconference can only be described as a resounding success with a lot of positives to bring back to the UK. We have to congratulate Elements for hosting the event and are certainly looking forward to the next one. Perhaps the most encouraging aspect of the trip was meeting so many partners all keen to work together on promoting the project as a whole. The Pimcore community seems to be stronger than ever. 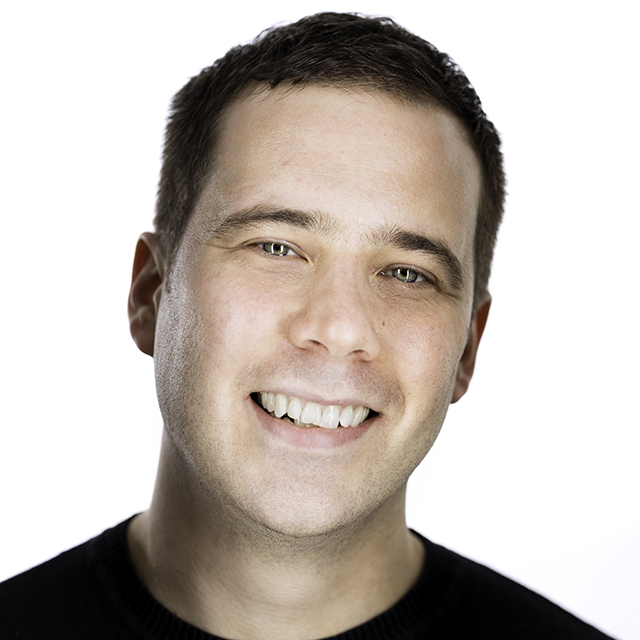